“If money be the food of love, trade on.” — Trade On, The Racket, The Racket

The anti-narrative negated non-fiction by poetic delirium, at once contemplative and explosive. Violence ideations were burned into the fabric of the novel. Right or wrong were never declared, only the violence of beauty.

Anikulapo-Kuti took the last turning off the dirt road and drove straight into Idolator. After checking in at the Idolator Commercial Motel he unpacked the emblems he’d swiped from Nepenthe. Observing the unobserved, he absorbed the received impressions transmitted from where the emblems began, both at root cause and surface, and once they were decoded he found they attached to whichever vessel was fitting.

[Anent their significance, the attributes of the emblems would be addressed some minutes later in this appraisal, albeit using another terminology.]

END_OF_DOCUMENT_TOKEN_TO_BE_REPLACED 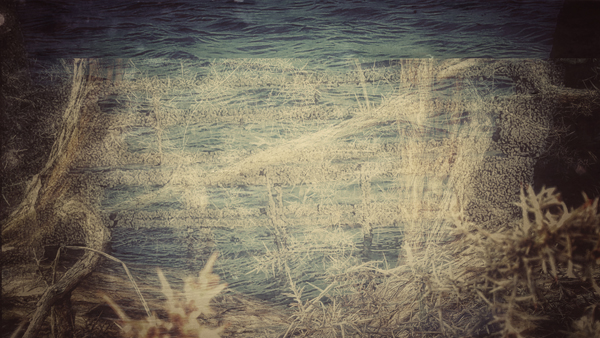 “I am not dead because I was never born. I did not live, and I never died. I am the living death that resides at the center of the world.” — Master Qiang Myeong-Suk, The Unvanquished

If the language of the “novel” was to function at optimal level, this alone would be insufficient proof that words are sounds represented by artificial symbols rather than units of communication.

They could be both, Nasrul figured. Words were noises, grunts and tribal signs that masqueraded as communication and this meant that they must be under the control of certain shady operators for the prophet. Naturally, this implied that another form of justice would have to be enacted so that the illusion of power would be removed from the repressive order of the written and spoken. END_OF_DOCUMENT_TOKEN_TO_BE_REPLACED